Nick playing solo and in various bands live and in the studio over the last 35 years.

Click Here for my originals and other featured recordings.

Arc Tourist “Come Out of your Shell” circa 1983

Nick with some friends in the garage – 1 take! Greatful Dead “Not Fade Away” circa 2006

1986 – My band Radio Road (New York) …some fun synth on Heart “These Dreams” – Our female vocalist played bass too!

Klee 2 Band with Dennis & Doug Klee, David Robinson and Steve Jackson – circa 1987-1990. This band was the closest we have all ever made to the “big contract”. Our music is a tribute to Doug Klee & Steve Jackson…both are no longer with us.
Studio Recordings – More to come soon. 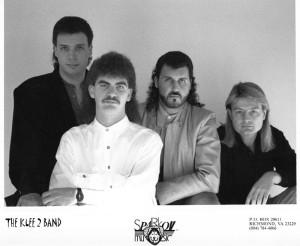 You can find Dennis Klee at KLEE MUSIC in St Johns, Florida. 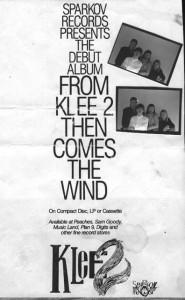