Nick was born in Pittsburgh, Pa to a long time, and large, and Greek (See “My Big Fat Greek Wedding”…it’s real!) Pittsburgh family. A lot of them are still there and Nick will always be a loyal Pittsburgh Pirate, Steeler and Penguins fan! In 1968 Nick’s family moved to Newport News, Va and it has been home since.

Nick grew up  in Historic Hilton Village and began singing at about age 4 (1969) at Hilton Baptist Church. His sister is currently music director there and his 79 year old Mom directs the senior choir! Nick’s interest in piano grew quickly with the access to so many at church. He was drawn to the different tones, feel and range of this instrument and still is to this day.

Nick started his first bands at church in the mid 1970’s and played with several different bands by 9th grade. He also played keyboards in the Warwick High School Jazz Ensemble and drums for The Warwickshire Singers. Nick had the honor of playing music with some really great musicians from all over southeastern Va. including being around local artists Victor Wooten and Bruce Hornsby.

After High School Nick traveled the country playing about 250 nights a year for over 10 years. He toured with many notable bands and musicians including The Rhondell’s, The Box Tops, Dezire, Why on Earth, Radio Road, and many more! His touring career took him through all 48 continental United States as well as Canada & Mexico. Nick also used to play the same club circuit with Dave Matthews, Carter Beauford, Keith Horne and quite a few others that have become internationally known musicians.

After his touring career Nick went in the piano business and represented Yamaha, Kawai, Roland and Steinway & Sons. Nick continued playing as a solo act and with many other musicians including Johnny St.Clair, John Dewey, and Al Walsh. Nick has also done extensive studio and session work with many well known bands and musicians and has been involved in both radio and national television productions.

Nick still performs at restaurants and for private events…sometimes with Cathy, if you can talk her into it!  You can also contact Nick for professional piano evaluation and tuning. He has been working on acoustic pianos since the late 1970’s and represented Yamaha, Kawai and Steinway & Sons while working in the piano business. 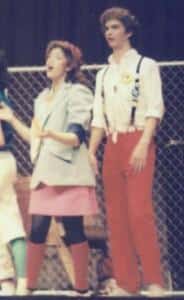 Nick resides in Williamsburg, VA with his wife Cathy. She is also a life long musician with a great voice as well as professional flute and piano skills. Nick & Cat started playing music and performing together at Warwick High in Newport News, Va around 1980! They have 3 great kids, Nicholas III, serving in the United States Navy, Hannah is a sophomore at William and Mary College and Kaya is an aesthetician currently working in Va Beach. Nick & Cathy love riding around their beautiful, historic area in their Mustang convertible and also love their two cats and their Yorky, Princess Leia! 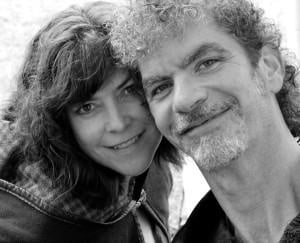 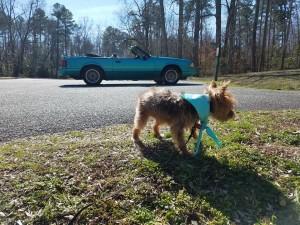